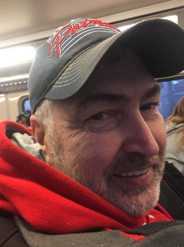 The Solspace team is very sad to announce the unexpected passing of our friend and colleague Jim Wyse on November 8, 2022.

For more than 20 years before he became a developer, Jim worked as a mechanical engineer designing custom automation equipment for the electronics industry. He was drawn into web design and development in the early 2000s as he watched the demand for real-time display of production data begin to grow. Once established as a successful developer, Jim branched out and took on the role of Director of Web Services at UMass Boston. As a side project, he joined the Solspace team in 2010.

Jim was a man of many talents and interests. He built rockets, raced model gas engine cars, flew drones and radio-controlled aircraft that he built himself. A talented, classically trained musician, Jim frequently played for family and friends. He also played professionally at a variety of venues, often accompanying talented vocalists. He constructed several unique guitars, and refurbished others. He also loved calligraphy, baking for friends and family, and sampling craft whiskey. His heart was always with his family most of all – his wife of 30 years Carrie, and his beloved daughter Kaera. He loved fast-pitch softball, and coached Kaera through middle school and high school, cheering her on as she became a successful collegiate pitcher. Jim also made the time to coach a local Jr. Olympic softball team.

Jim was a kind, generous and dedicated part of our Solspace family. We’re grateful for the time and projects and conversations we shared with him, and for everything he has contributed to our team, our clients and our company over the years. We will miss him and remember him. 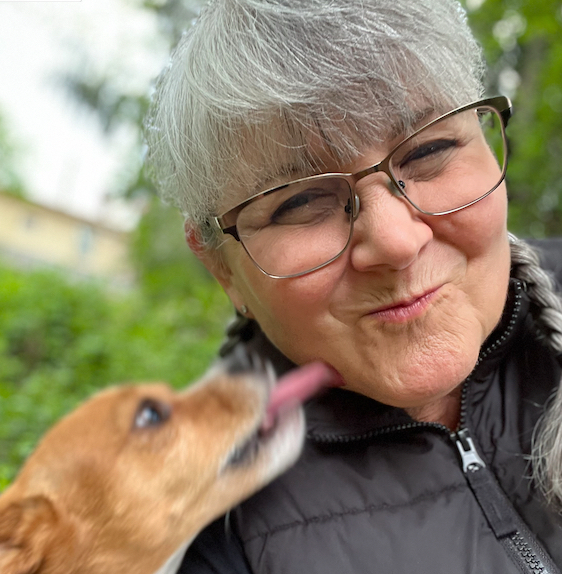 The right guide can help you unlock the potential within your website.

One Key Reason Why A Headless Architecture Reduces Website Friction

Sometimes your website needs to change quickly, but it can't because the whole thing is one rigid monolithic system. You can’t pivot to meet a new opportunity in the market. That's friction. In fact it's worse than friction. It's like a huge tree that's fallen across a highway.