It's with great pleasure that we announce the availability of Express Forms, an intuitive and lightweight form builder plugin for Craft CMS that's easy to use and doesn't assume much, so it's a smoother experience if you're wanting to build simple forms or handle your own templating and custom features! It's designed to be a more simplified approach to building and managing forms than a more powerful solution like Freeform.

Express Forms starts at $39 for the Lite edition, making it more affordable for smaller sites, and $89 for the Pro edition if you need built-in API integrations or more exporting options.

Express Forms was written with a "developer first" mindset. The whole Express Forms plugin is an extension of itself. All of the features that you see in Express Forms (apart from the Form Builder) are extensions of the basic core plugin. The barebones Express Forms plugin can only render a naked form open and close tag and perform a submit and store a submission for each submitted value. Everything else is implemented by extending its own events. Examples of this are: defining a return URL after the form submits successfully, adding the Craft CSRF token, the encrypted form payload, file upload and validation, email validation, required field validation, all of the form exports and more! All of it is added to Express Forms via its events, which are well documented in our documentation so that you can easily add your own functionality as painlessly as possible.

It's probably natural to assume you might be wondering why we would add a second form plugin to our portfolio of products. While there's a spectrum of needs for every website, we believe that the majority of website/developer needs fall into 2 groups:

What we realized over time was that it was quite difficult attempting to reach most of the market with a single plugin. By creating a second form plugin, it relieves the pressure of trying to make Freeform a one-size-fits-all solution and allows us to accelerate development and improvements on both. And just to calm anyone worried about the future of Freeform on their sites, don't worry, we're not making any breaking changes that will make it less developer friendly or customizable, etc. We greatly value the large number of customers that enjoy Freeform's powerful flexibility and extending its features. While we anticipate that some existing Freeform customers may wish to switch to using Express Forms instead, we suspect that most new Express Forms customers will be the ones that weren't interested in Freeform, or that it was too complex and/or expensive for a specific client's needs. We believe that many existing native Craft Contact Form plugin users will see the significant advantages available in the single, robust Express Forms plugin for the affordable cost of $39.

If you're wanting a feature by feature comparison between Craft's Contact Form, Express Forms and Freeform, you can check out the comparison chart here.

Freeform isn't going anywhere. It is still our flagship product and will continue to receive awesome improvements! During the development period of Express Forms, we slowed down new features for Freeform, but that will resume again now. While building Express Forms, we learned a lot, and we plan to carry over some additional exciting features that are similar to some features inside Express Forms.

In addition to that, we will soon be combining the Lite and Pro plugins as a single plugin that has editions (now that it's available), which will allow for a smoother purchasing/installing/updating experience. We also have plans to add more big features, including a major release eventually that solves some annoying problems like global fields (and running out of fields!), etc.

Give Express Forms a try...

We encourage you to try out Express Forms. Install a free "trial" (there are no limitations to it) from the Plugin Store and see what you think! To get a taste of what's involved with Express Forms, check out the Getting Started documentation guide. 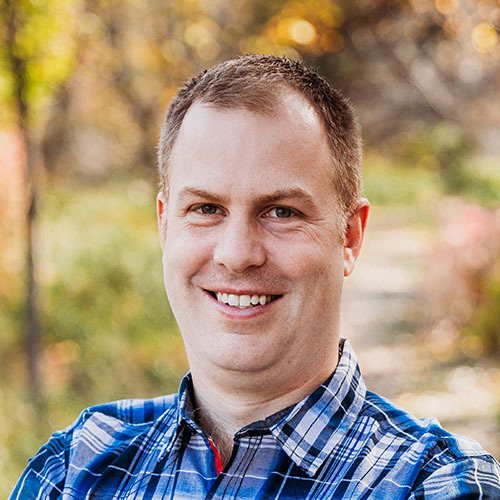 Web Reliability: Solspace Zen and the Art of Aircraft Maintenance

I was joking around with a good friend of mine yesterday. I was telling him how hard it was to come up with an elevator pitch to describe what Solspace does. He made me laugh about something and then all of a sudden, there it was; a pretty decent elevator pitch about how Solspace is like those companies who help airlines maintain their aircraft.

I Don’t Know Who Does What On My Website!

You already know that your website is a principle source of revenue for your business. You know that your customers or clients will flow through it to reach you and pay you for your services. But with all the web experts out there, you don't know who is responsible for what.